This is a recent interview of former Pak Prez Musharraf.  It was taken after the recent incident on the LoC where two Indian soldiers were found mutilated, and blood trails led back across the LoC. The entire interview is worth watching, because it shows the mindset and policies of the highest echelons of the Pak leadership.   The one thing that stands out absolutely clearly is that Pak's official policy can be simply described in one word: DENIAL. In this interview, Musharraf denies all the following: 1.  That any Indian soldier has been mutilated, not only that, that the Pak army is even capable of such an act!  He says that this is a "drama" played by the Indian government.  He repeats multiple times during the interview that "no one has been beheaded." 2.  That Hafiz Saeed is a terrorist (even when reminded that the US has placed 10M$ bounty on his head, which he explains by saying that the US "fell for Indian propaganda"!) 3.
Read more 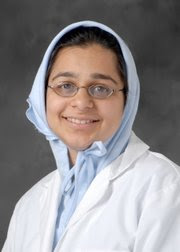 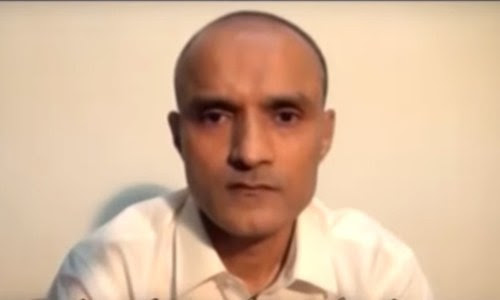 The Extent to which Muslims Go.....

To my American Readers

The Hell of Being a Hindu in Dar-ul-Islam

IN MEMORY OF FAKHRA YUNUS